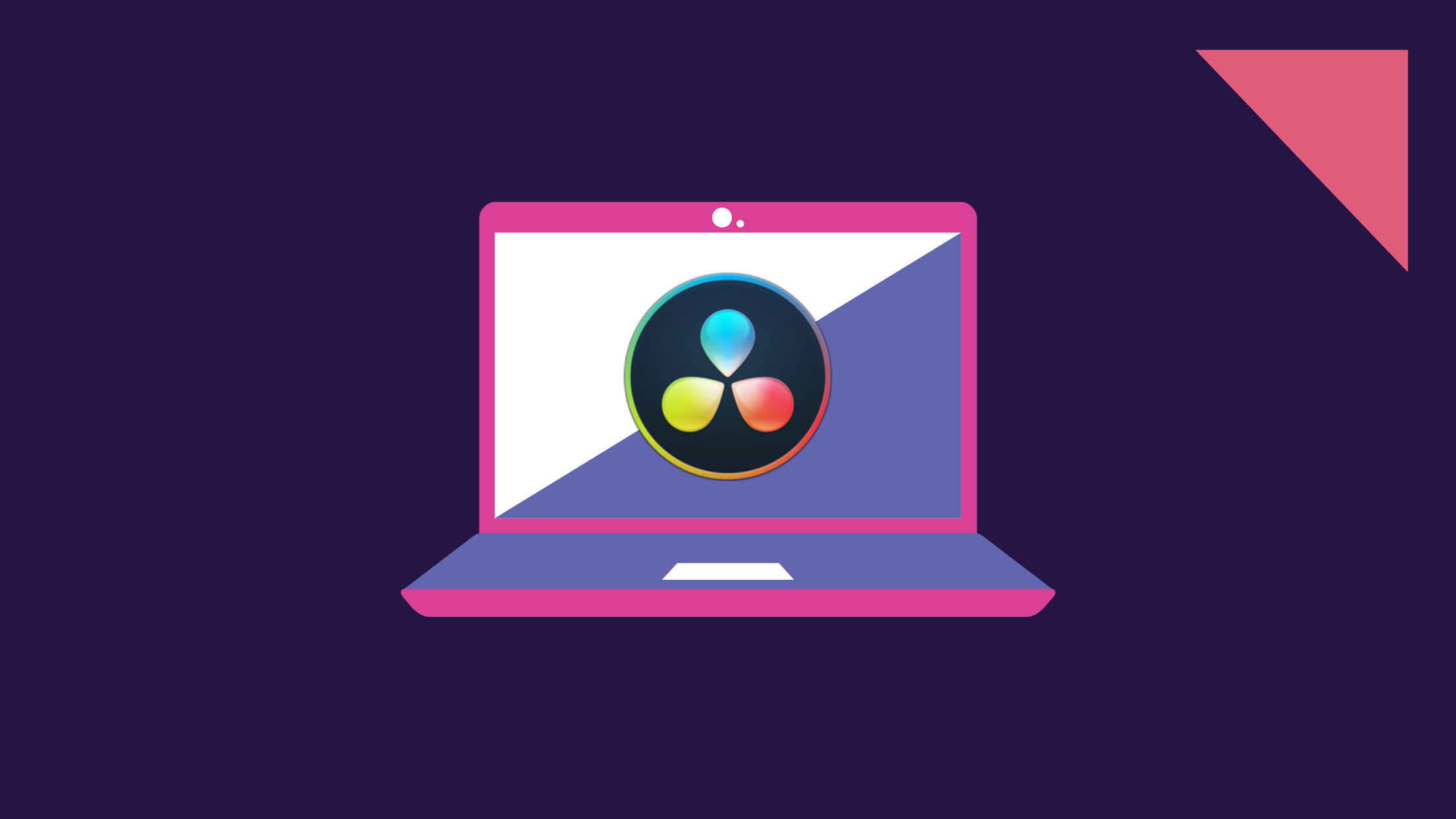 How (and why) to use markers, flags, and keywords in Blackmagic Design DaVinci Resolve 16

In this article, we explore how to use metadata like markers, flags, and keywords in Blackmagic Design DaVinci Resolve 16. We’ll also explain how Simon Says, the AI transcription and assembly tool, helps speed up the marker-making process so your team can get straight to work. (If you’re ready to start using Simon Says with Resolve for markers, click here.)

An Intro to Metadata in Blackmagic Design DaVinci Resolve

Markers, flags, and keywords all fall under the category of ‘metadata’ in DaVinci Resolve. Before we dive into the detail, let’s spend a moment unpacking the different types of metadata you’ll come across while editing.

Metadata are bits of information associated with source media via the ‘Metadata Editor’ tab. For example:

And that’s just scratching the surface of metadata in DaVinci Resolve! Not all of the available metadata will be relevant to your project, but you should spend a little time exploring the possibilities.

Metadata can be added manually and automatically into DaVinci Resolve.

The Basics of Markers, Flags, and Keywords in Blackmagic Design DaVinci Resolve

Markers and flags are both reference indicators. They allow editors to quickly identify clips in the Media Pool and timeline, then insert notes and comments if needed.

Those are the similarities, but these are the differences:

Markers can be added to the timeline and on clips themselves — they help you keep track of your project and your key shots, as well as making editing easier.

Just like in Adobe Premiere Pro, you can set DaVinci Resolve markers to a single frame or you can give it a duration to extend it over multiple frames (also known as a “ranged marker”).

To add markers: Press the ‘M’ key while in the timeline or on a selected clip. You can then double-click the marker to add notes and keywords.

Flags can only be applied to whole clips.

You can add multiple flags to a single clip, whether in the timeline or the Media Pool. And when you add a flag, it will be automatically applied to all instances of the clip, including separate timelines for compound clips.

To add flags: Select a clip and go to the Metadata Editor or click on the flag button in the toolbar.

Finding a specific clip in the Media Pool can be like searching for a needle in a haystack. That’s where keywords come in handy. Like Adobe Premiere Pro and Final Cut Pro X, DaVinci Resolve’s keywords are tags used to group multiple clips together. You can also filter and sort through clips by keywords in the Media Pool or timeline.

To add keywords: Select one or more clips and enter keywords in the Metadata Editor. You can also add keywords for markers to tag a selection within a clip.

New to DaVinci Resolve and feeling a little overwhelmed by what we’ve covered so far? Don’t worry. Follow the below best practices and you’ll quickly get the most from metadata in your post-production workflow:

Any flags or markers made on the Edit page are reflected in the Color, Fusion, and Fairlight pages. This allows you to communicate with your colorist, VFX editor, and sound designer directly within DaVinci Resolve.

Colors can be applied to individual clips, but you can also assign different colors to different markers and flags. This can help identify key sequences and clips in long timelines, for speedier organization.

Filter Clips in the Edit Index

The Edit Index (found in the Edit page) displays the timeline in chronological list format with its metadata attached. Head here to quickly scan through your clips and/or filter clips by flags, markers, and colors.

DaVinci Resolve comes with manually managed bins to organize clips. ‘Smart bins’ help you automate this process. Simply set up custom rules using metadata to dynamically sort clips — the better your metadata, the more organized your smart bins will be.

DaVinci Resolve’s face detection feature is a no-brainer for projects with multiple characters or interviewees. Select your clips and the software will automatically scan — then group — your clips based on who’s in them. This speeds up the process of adding keywords for different individuals.

Set Metadata Guidelines for the Team

Make sure your team is aligned on naming conventions, keyword usage, color codes, note-taking systems, etc. The last thing you want is for metadata to become a drag.

Want an even better and more advanced workflow on DaVinci Resolve? Take your team’s post-production workflow to the next level with A.I.-generated transcripts from Simon Says which supports 100 languages!

If you’re only using AI to subtitle and caption your video edits, then you’re missing out. Transcripts help at the beginning of post production too, to assess the spoken dialogue of rushes, dailies and raw footage.

You’ll now be able find the meaningful soundbites and be able to cut from them so much more efficiently. This shortcut is particularly savvy for long interview recordings or dialogue-heavy scenes.

Use the Simon Says native extension for DaVinci Resolve for Mac users to receive clip markers. For a full tutorial on using the Mac extension, check out our step-by-step guide here.

Simon Says has a web app that can be accessed by Windows/PC and Linux users to create timeline markers.