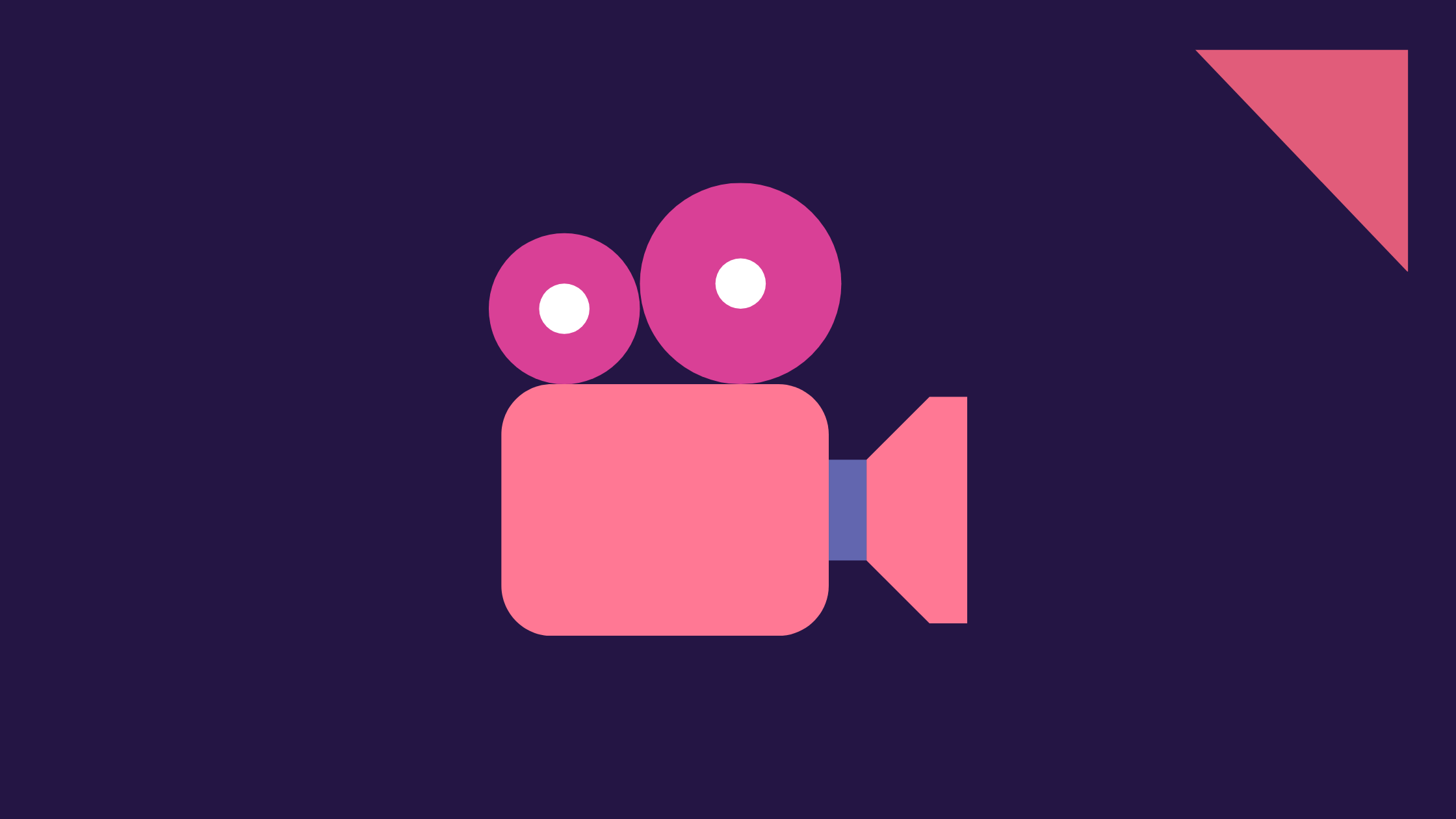 Every great film needs a great story. The same is true for documentaries, too.

There‚Äôs the cin ÔøΩma v ÔøΩrit ÔøΩ style of Frederick Wiseman; the use of archival footage like Ken Burns; or the more reflexive mode ÔøΩ la AgneÃÄs Varda. Each of these styles just goes to show that the best documentary editors employ the same storytelling techniques as their feature film counterparts

The key difference? It comes down to how the story is shaped in the filmmaking process. Put simply, a feature film has its story figured out before production begins. While the story of a documentary usually comes to life during editing.

This makes the job of the documentary film editor much more important, but also a lot more challenging. So how do you get it right?

Start with an assembly edit

Documentary filmmaking is known for having the highest shooting ratio in the game.

In some cases, an editor will receive hundreds of hours of footage and be asked to turn it into a compelling story. They‚Äôll need to sift through and organize the standout clips; revealing information when needed and building drama in all the right moments. And most professional editors start with an assembly edit, to make this process manageable.

An assembly edit is the first iteration of a rough cut ‚Äî you‚Äôre creating unpolished, but coherent, sequences from the footage. Traditionally, this has been done in NLE software (Adobe Premiere Pro, Final Cut Pro X, Avid Media Composer, or even After Effects etc.). But using a dedicated tool, like Simon Says, offers a more efficient way.

First, you‚Äôll need to transcribe your footage with Simon Says. Don‚Äôt worry, this only takes a few minutes and everything is handled by the Simon Says A.I., including your timecodes.

Then, in 'Video Assembly Mode‚Äô, simply highlight soundbites in the transcript text and rearrange them to form a sequence. Because everything is transcribed, you can quickly search by keywords and locate the right moment in the clip. This allows you to focus on ‚Äúwriting‚Äù the story, and saves you getting hung up on the individual cuts.

Working on a long or complex documentary project? Then you may want to build smaller, individual sequences in a linear structure first. For example, if you have multiple interviews, you can create separate sequences for each subject and then build a master assembly edit to develop the story.

Consider your project‚Äôs needs and follow the approach that feels the most natural and logical to you.

Build trust with your director (and other collaborators)

Making a documentary is rarely a solo endeavor. Chances are you‚Äôll be working closely with the director, as well as other collaborators like co-editors and producers too. It‚Äôs extremely important to align on your shared vision, and communicate clearly, right from the get-go ‚Äî especially when there‚Äôs no screenplay to work from.

Co-editor of Boy State, Jeff Gilbert, was quoted saying: ‚ÄúThe most critical part of the editing process is establishing a trust between director and editor and finding a way to communicate and collaborate so that all creative partners feel empowered and unafraid to try and fail.‚Äù

You can establish trust right off the bat at the assembly edit stage. Simon Says makes this easy ‚Äî just invite your team members to collaborate and build the edit together.

You can also leave comments, tag team members, and even add emojis to help you communicate thoughts and ideas as clearly as possible. Plus, because everything is web-based, you can work remotely with collaborators in real-time or asynchronously.

This is a great way to ensure your whole team is on the same page for the duration of the video project.

Now that you have an assembly edit, it‚Äôs time to start transitioning into a more polished rough cut. To do this effectively, review your assembly edit and set your editing goals. This means taking the overarching story and identifying elements that you want to enhance.

These goals will act as the compass to help you find the right structure and cut out sequences that don‚Äôt serve the ultimate story. As most editors and documentary makers know: what you leave out is just as important as what you leave in.

Again, the comments feature in Simon Says makes this very straightforward. Just add your notes in the assembly edit, highlighting the moments and characters that deserve most attention.

Get into the habit of noting down the moments/sequences in your assembly edit that will require additional B-roll or images. Your documentary needs a balance of talking heads and dialogue, with different types of shots to maintain pace and create tension. B-roll and supplementary photos are essential in solving that problem.

Similar to adding your editing goals, you can also mark down the required B-roll and images using the comments feature in your Simon Says assembly edit. This will make cutting the polished rough cut easier further down the line.

Getting to the final cut should be much more manageable now that you have your story, goals, and list of required B-roll fixed with your assembly edit.

To move seamlessly from the assembly edit to the final cut, you can simply export your assembly project from Simon Says for your preferred NLE application. Simon Says supports all major editing platforms, including Adobe Premiere Pro, Final Cut Pro X, and DaVinci Resolve. If needed, you can also export to a Microsoft Word document.

When polishing your documentary edit, make sure you:

Editing a documentary can be overwhelming. Between the hours of footage and the responsibility of crafting the right story, you may find yourself questioning why you got into film editing in the first place!

So why not make the process easier by incorporating an assembly edit in your post-production workflow with Simon Says? This will enable you to extract the best story from the footage, get aligned with your collaborators, and determine your editing goals.